Tenerife is the largest of Spain’s Canary Islands, off West Africa and is the only Canary Island to have two international airports. It's home to by Mt. Teide, a dormant volcano that is Spain's highest mountain.

Tenerife may be best known for its Carnival de Santa Cruz, a huge pre-Lent festival with parades, music, dancing and colorful costumes. The island has many beaches (with sands from yellow to black) and resort areas, including the very popular Los Cristianos and Playa de las Américas.

Find tradtional Canary Island food or a Full English Breakfast, it's your choice but there so many restaurants and cafes to choose from. You will find the activitity of your choice as well, from scuba diving to paragliding, wine tasting or just traveling around and seeing the wonderful sights...

Find Inspiration for Your Next Holiday in Tenerife… 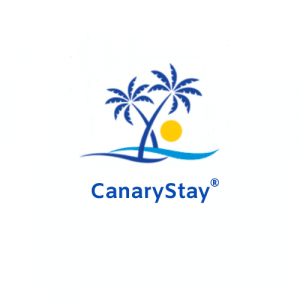